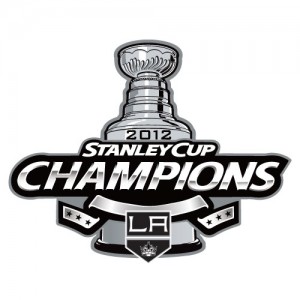 Barrister employees and tenants came to work today with big smiles on their faces, all were proud to be part of the Los Angeles community.  There is a celebration parade and rally planned for this Thursday June 14th, 2012 in downtown Los Angeles.