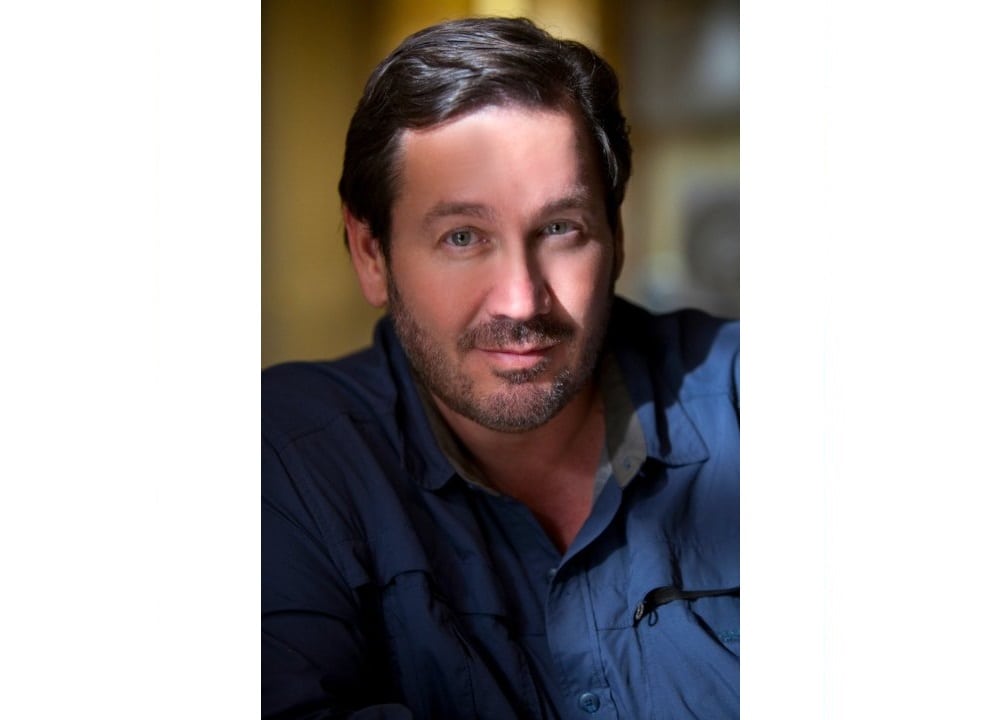 Tenant in the Spotlight:

Barrister Executive Suites, Inc. is excited to announce that longtime tenant of 15 years, David Nutter, has won a 2015 Primetime Emmy Award for the Outstanding Directing of a Drama Series of HBO’s “Game of Thrones,” for the episode titled “Mother’s Mercy.”[1]

Nutter is a well-known television director, film director and television producer.  He has worked on several successful series, including The X-Files, Band of Brothers (which won an Emmy for Outstanding Directing for a Miniseries, Movie or Dramatic Special), The Sopranos, and Entourage.[2]

19 of the last 21 pilots that he has directed have been picked up as series and he has directed a pilot into a primetime slot in the past 19 of 22 years[3]!  He has been hailed the “pilot whisperer.”  In the same interview, Nutter is asked if there is an art to choosing pilots, to which he responded, “…at the end of it I say to myself, ‘Do I want to watch the next episode?’ That’s what it’s really all about.”

Please join us on congratulating David on his win, and wishing him continued success.