The Power of Power Couples

The term “power couple” usually evokes images of wealth, charisma, and glamour, but for many prominent professional couples, life in the dual-career lane can be anything but a smooth ride.

There are many challenges in maintaining a loving relationship and a chaos-free household when both partners work long hours and may often travel. Here are some of their road-tested ideas for making such relationships work:

Marriages require a lot of care, feeding and attention, but, the relationship is unfortunately the thing that tends to get neglected first.  It’s important to be fully present for your spouse as much as possible. Steve Vassallo, a partner at Foundation Capital, uses a metaphor to make this point. “It’s like being in an airplane when the oxygen masks come down,” he says. “You’ve got to make sure that the relationship is healthy before you worry about other things.”

As a management consultant for Strategy & (formerly Booz & Company), Alex Conrad spent a good deal of her career on the road, while her husband, Parker Conrad, co-founded companies in the Bay Area–most recently Zenefits, a free human-resources platform. Neither Alex nor Parker had much time to focus on home life. So they worked out an arrangement early on: She would handle the tasks that could be done remotely, like paying the bills; he would take care of anything that needed to be done in person. “Just being explicit in advance about what your roles are is really helpful,” Alex says.

When Hagel was returning to her job at the Boston Consulting Group after earning her MBA in 2012, she knew that her spouse would be traveling a lot, “so one of my non-negotiables was that I didn’t want to be on the road all the time,” she recalls. Similarly, Eva Sage-Gavin turned down several lucrative job offers over the years so that her daughter, an only child, could grow up surrounded by uncles, aunts, and cousins in Northern California. “Without a doubt,” she says, “you’ve got to define what is important to you as a family, and you’ve got to stick to it.”

Outsource whatever you can.

The Vassallos experimented with a variety of caretaking arrangements for their three young children before settling on hiring a nanny who could also serve as a domestic executive assistant. “A big turning point for me was when I realized that it was as cost-effective to hire a nanny in the Bay Area as it is to have two kids in full-time daycare,” Trae says. Besides helping with the children, their nanny does the grocery shopping, child chauffeuring, and other routine errands. “By having logistical things taken care of on the home front, I feel like we’re able to spend real quality time with our kids,” she says.

People often think they know exactly what they want in a future spouse, including good looks, brains, earning power, and the disposition to be a good parent. But Dennis Gavin cautions against “over-optimization” in that department. “I guarantee there are a bunch of [men] in this room who say, ‘I really want to marry someone who is a brilliant [career person],’ but then when they get married, they also want their spouse to have kids and be a supermom,” he says. It’s critical for dual-career couples to have an open dialogue about their expectations before marriage.

Remember that the laundry really can wait.

Another strategy that is helpful is to lower your “Martha Stewart” standards. Perhaps it’s best to live in a small apartment that doesn’t require a lot of upkeep. If the laundry isn’t folded promptly, remember it’s no big deal.

While they were dating and attending Stanford GSB, Lindsey Scrase and Theresa Hagel started taking long walks together in the campus foothills. The regular outings gave them the time and space to talk about big agenda issues in their lives–work-life balance, mental and physical health, finances, and relationships with family and friends–before they became problematic. Now married and living in San Francisco, they take walks in the city at least twice a month to check in with each other on the bigger issues. 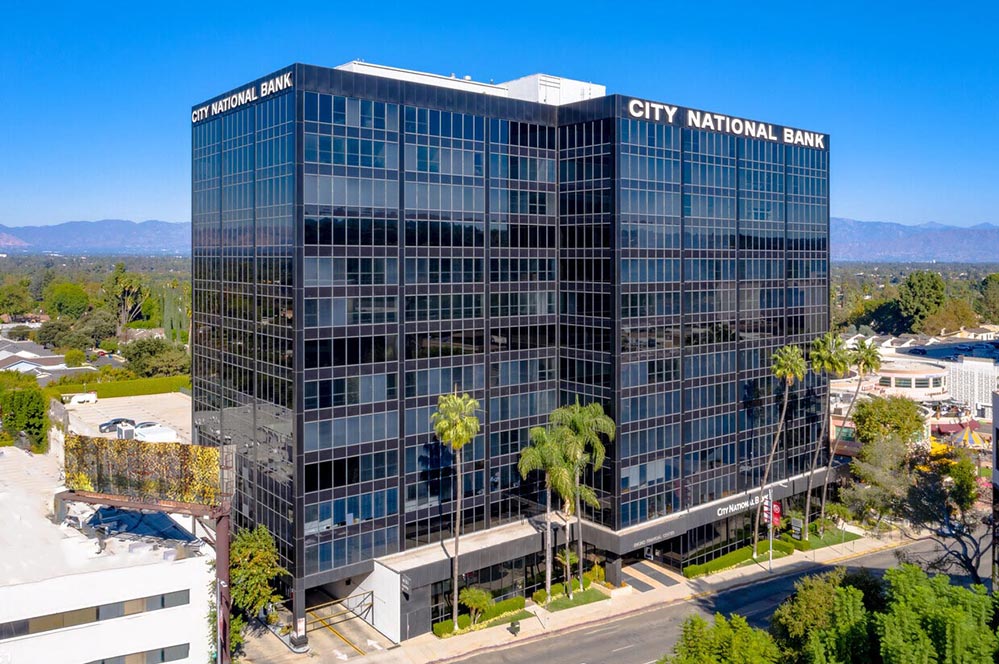 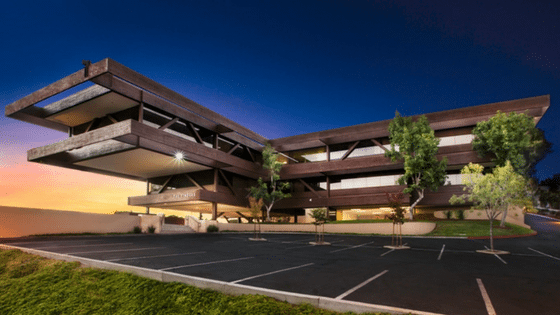 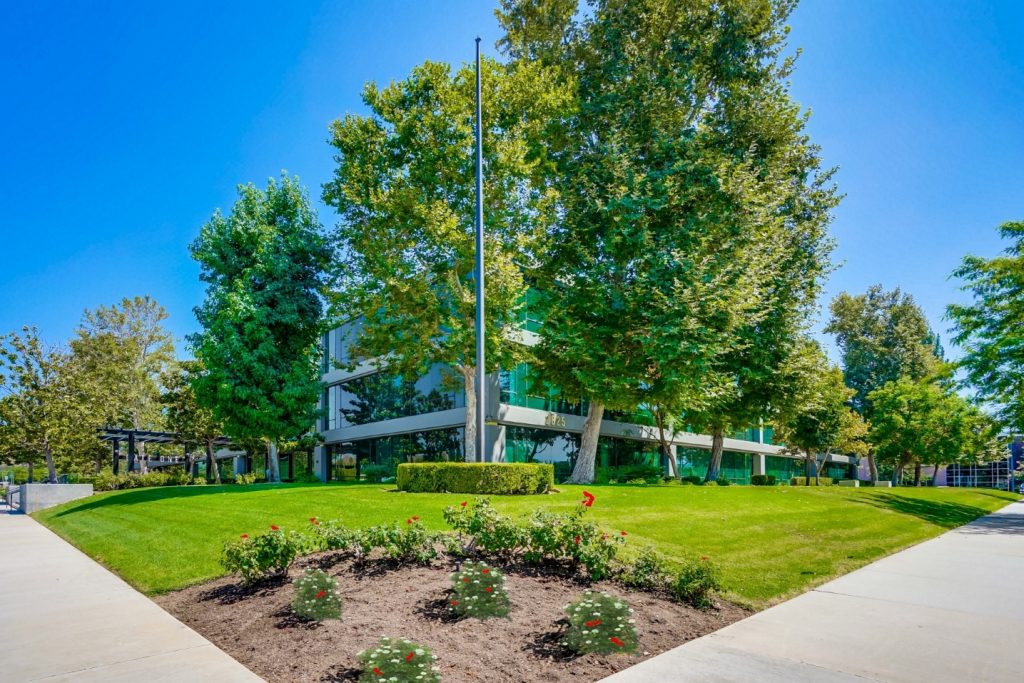 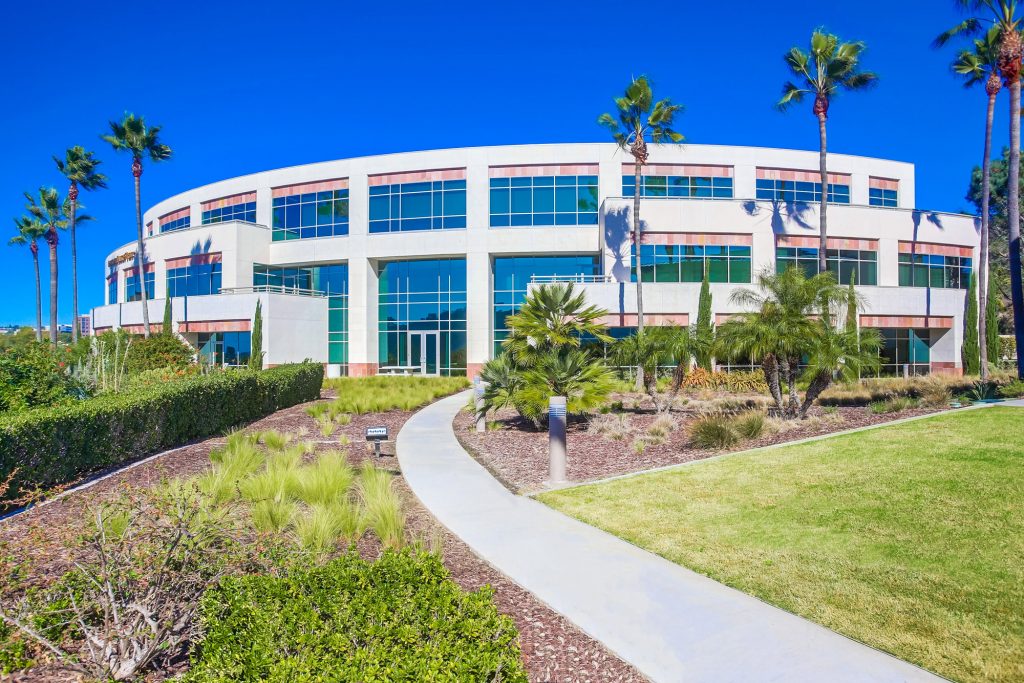 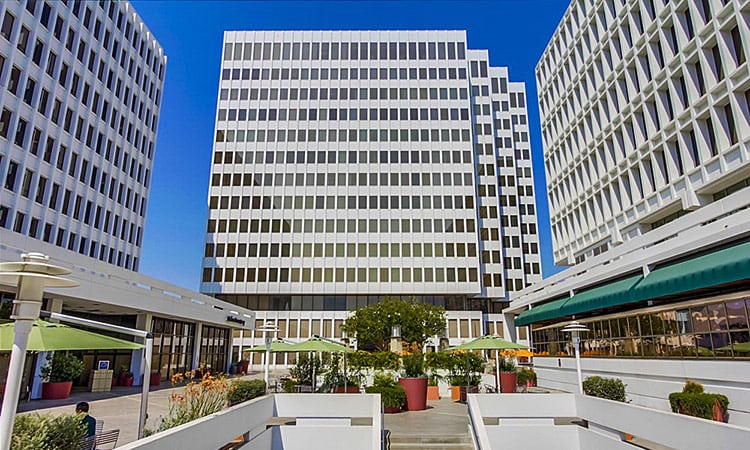 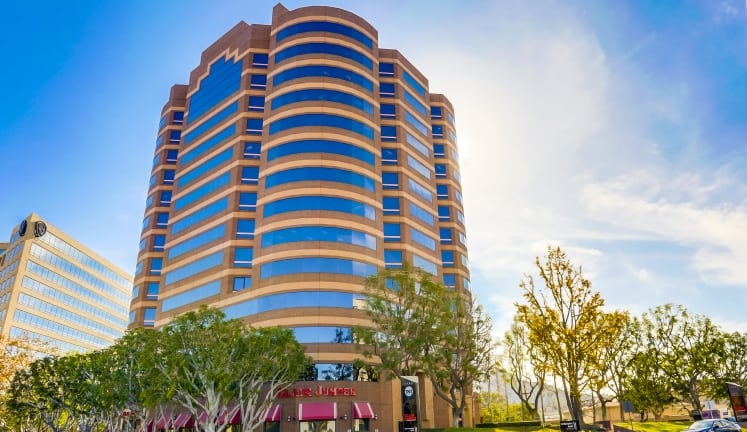 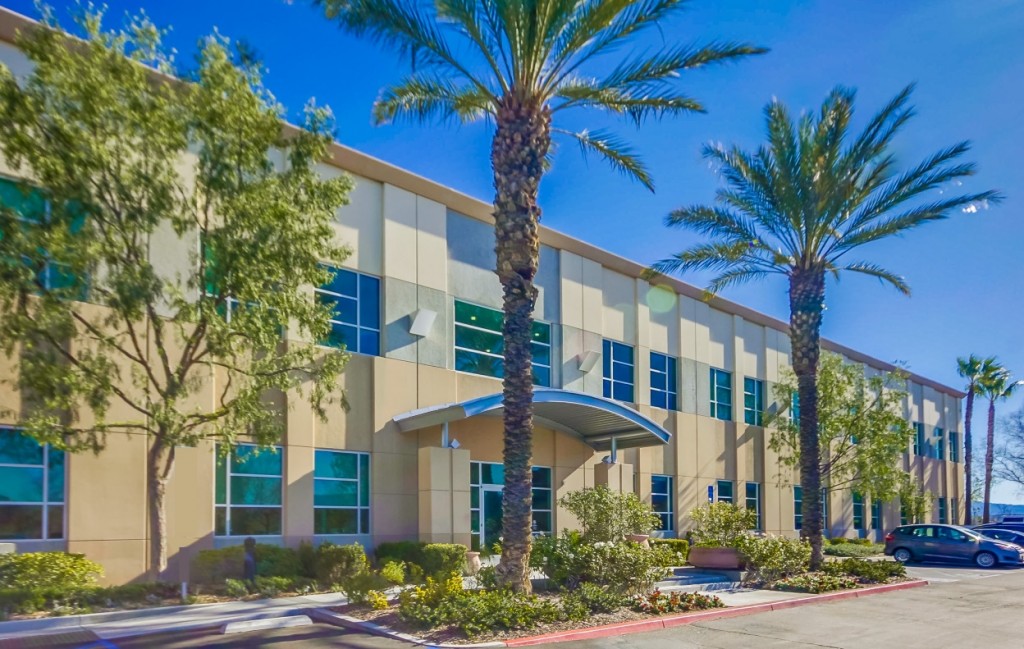 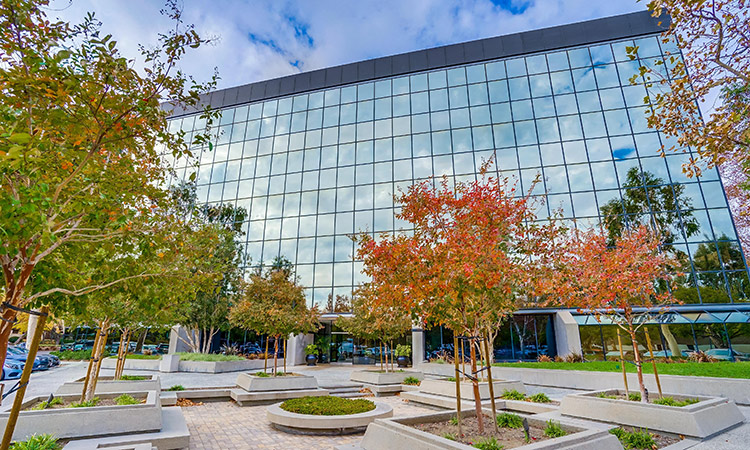 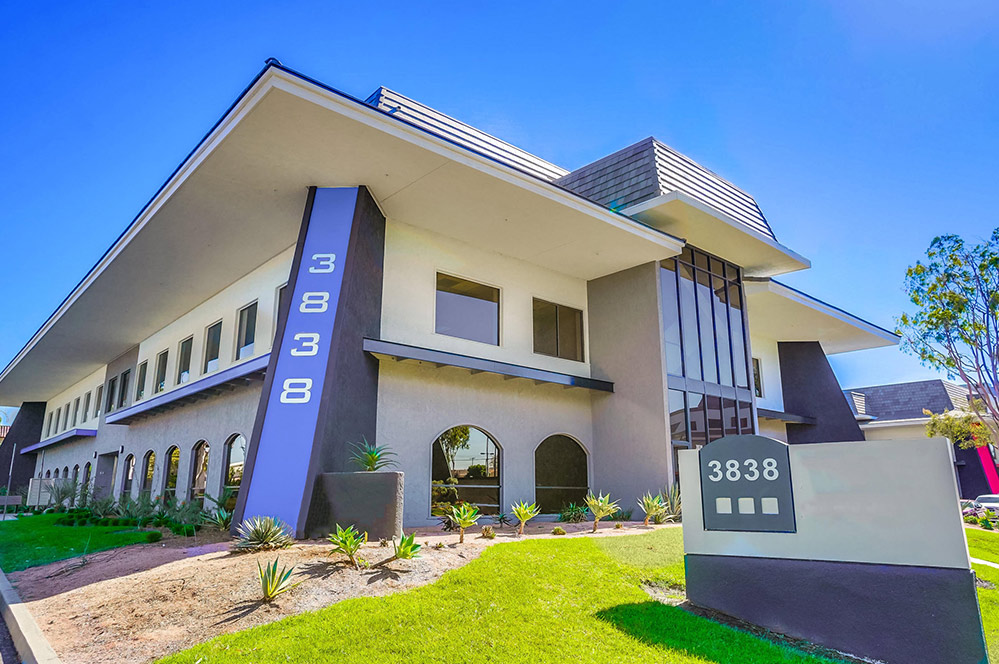 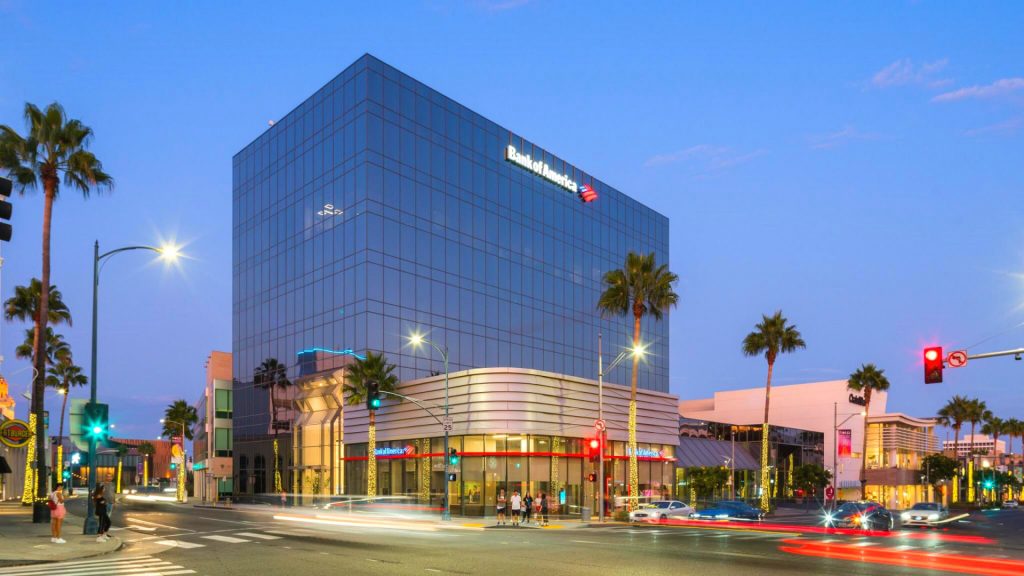 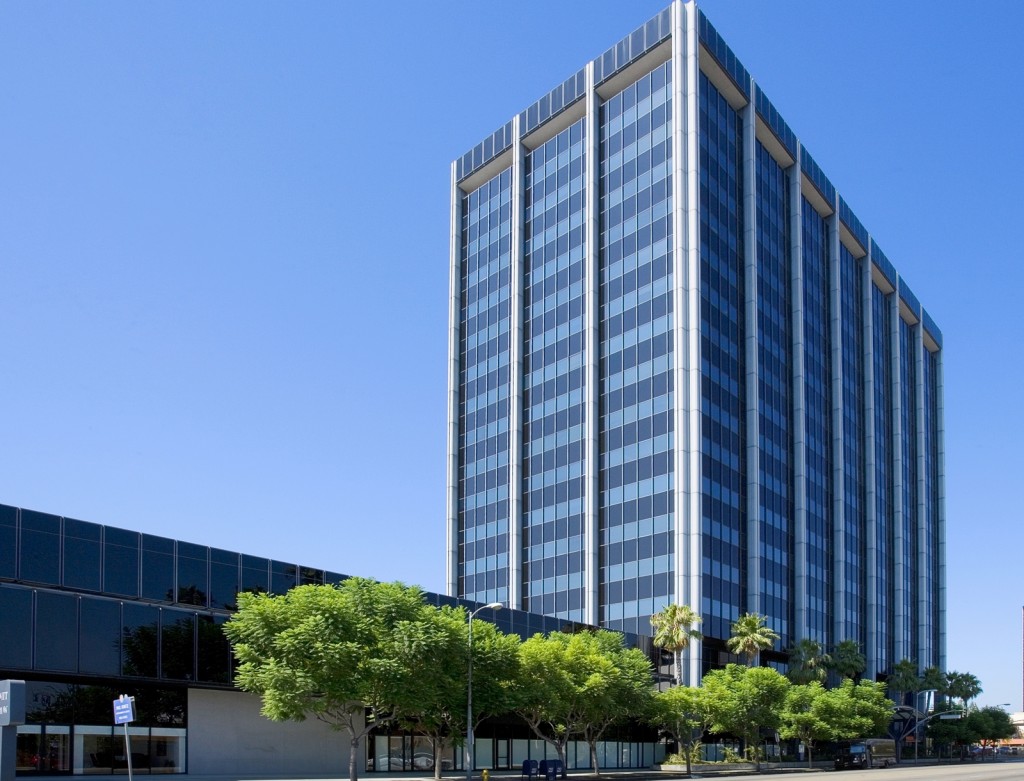 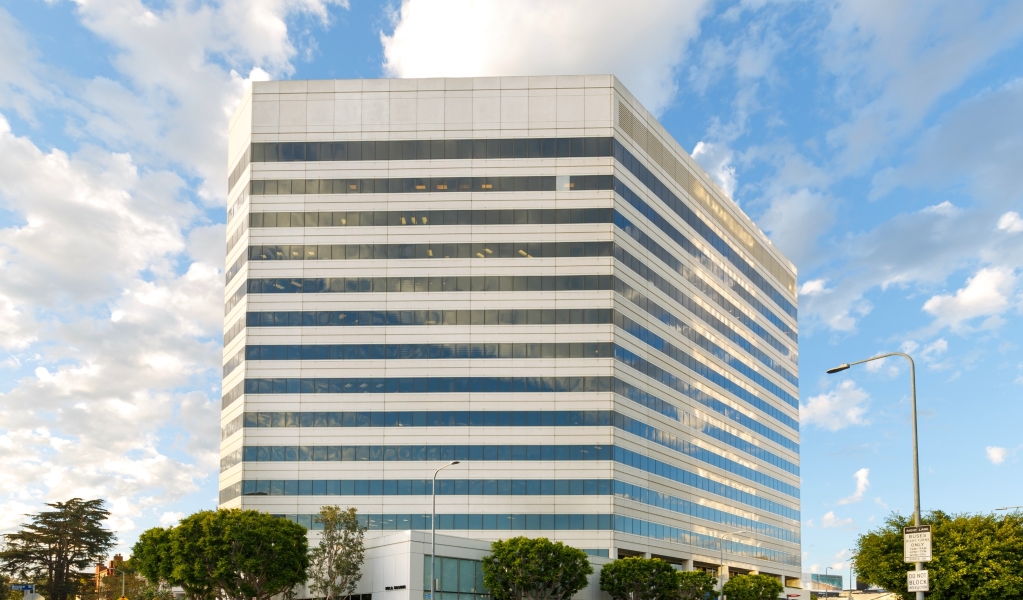 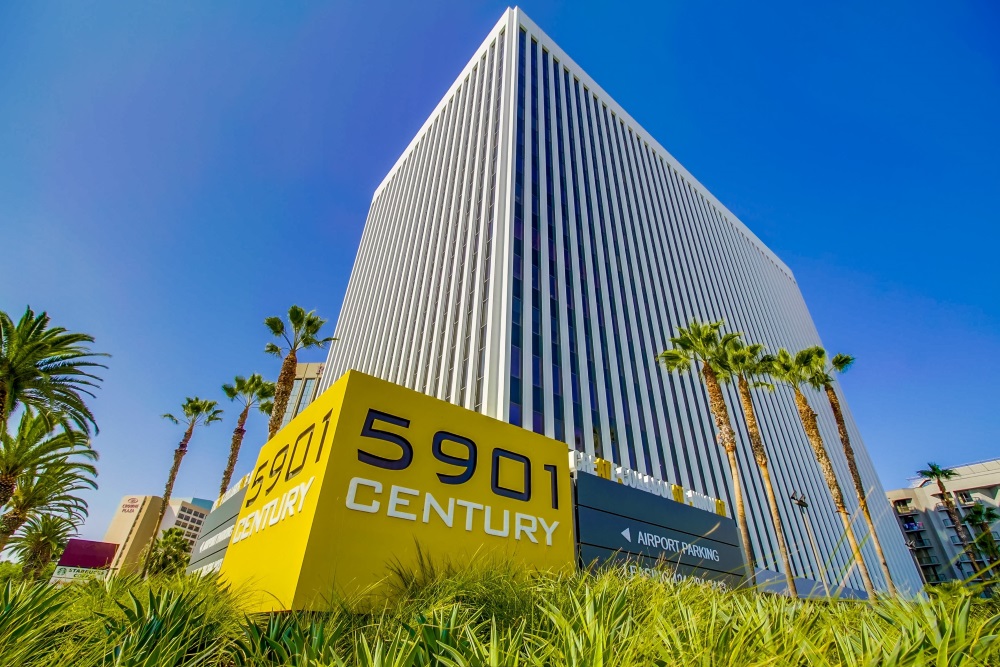 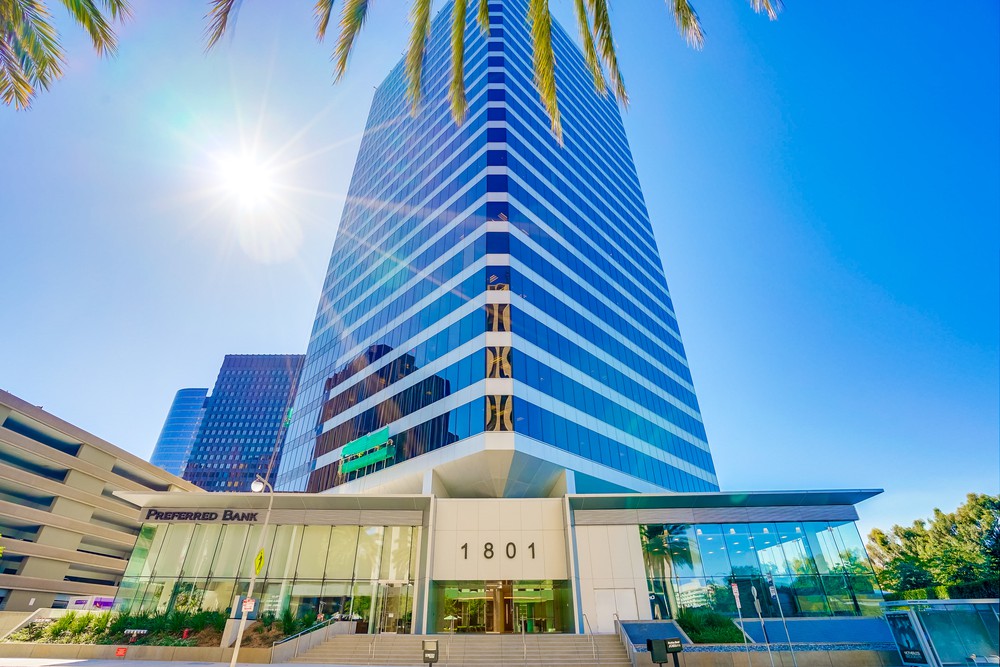 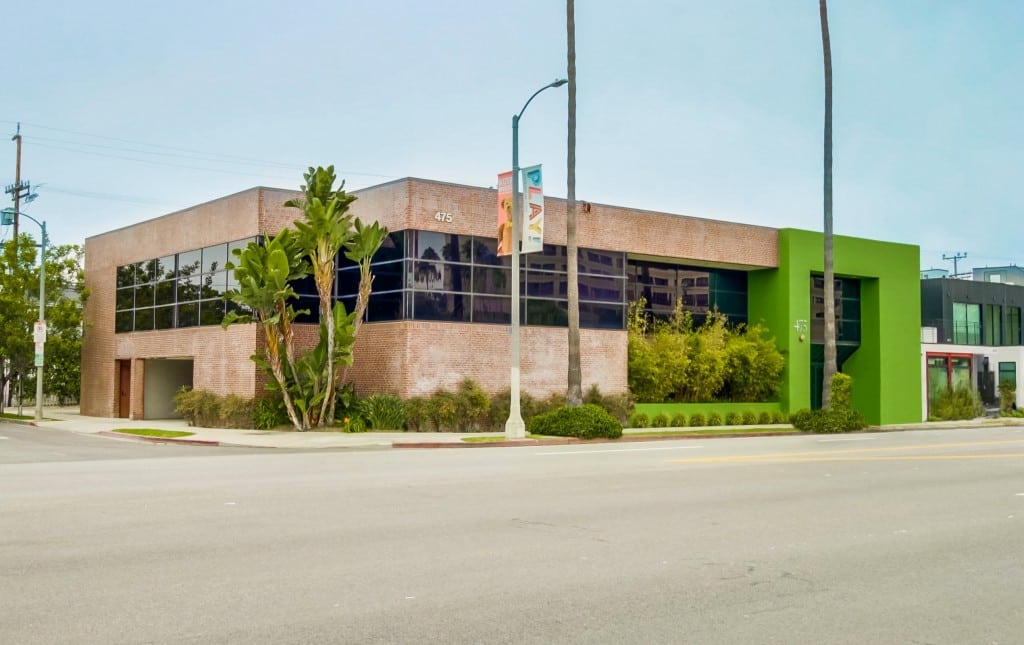 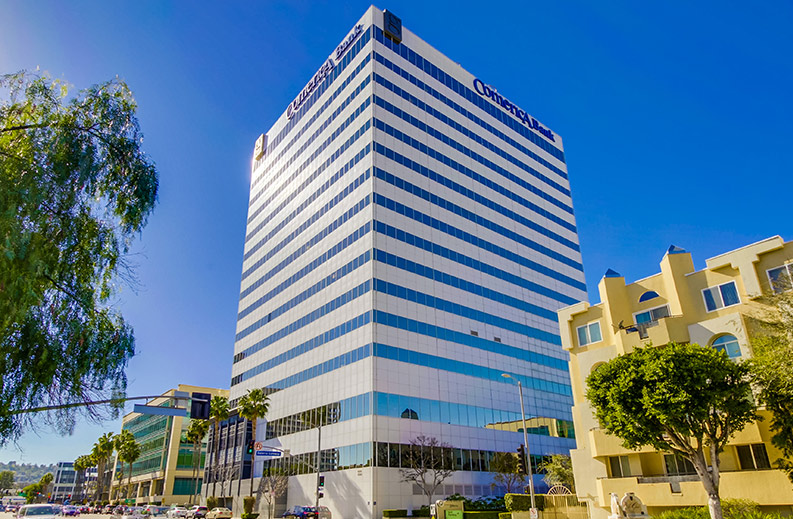 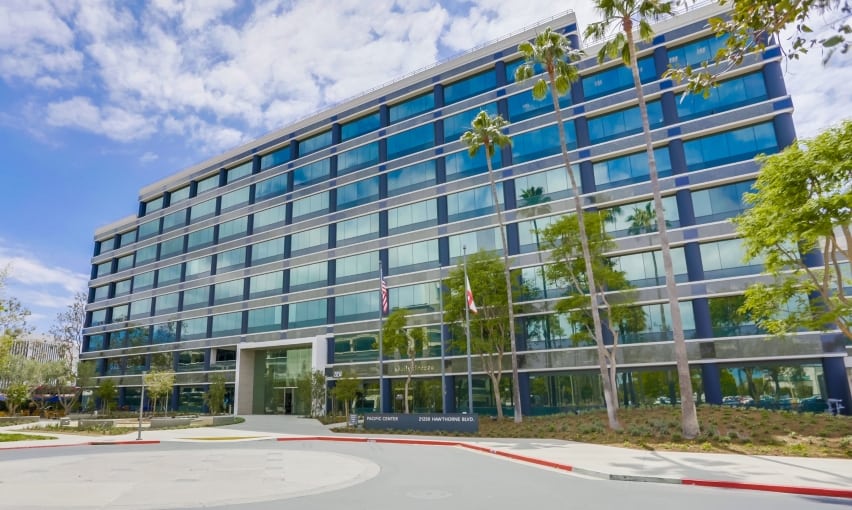