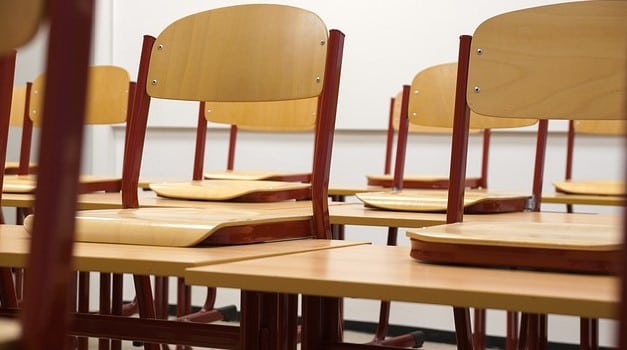 While many businesses still “require” a college degree, more and more businesses are considering skills over expertise. And it’s no wonder!  With the rise of self-paced college courses and vocational learning, plenty of driven people can teach themselves all of the necessary skills to work at a given company.

Take Google for example.  Although the search giant is inundated with applicants touting perfect GPAs from Ivy League schools, Google isn’t big on college degrees.  You won’t even find the phrasing in their official guide to hiring.

“When you look at people who don’t go to school and make their way in the world, those are exceptional human beings. And we should do everything we can to find those people.”

Bock goes on to say that a college degree can’t tell Google whether an applicant is naturally smart or is a hard worker.  Google would rather mold someone who has some grit rather than hire someone who has a great GPA, but may not be self-driven, skilled, or responsible.

There’s also the matter of the big picture.  The longer you spend in the workforce, the more valuable your experience becomes and the less your education matters to employers.  When was the last time someone asked you about your major in college?  If you want a job at Google (or some other prestigious company), don’t focus so much on your major, and make sure you have all the skills and experiences you need to do awesome things in the world.

Don’t forget to weigh in on the conversation on Facebook!

¹ Why Google doesn’t care about college degrees, in 5 quotes