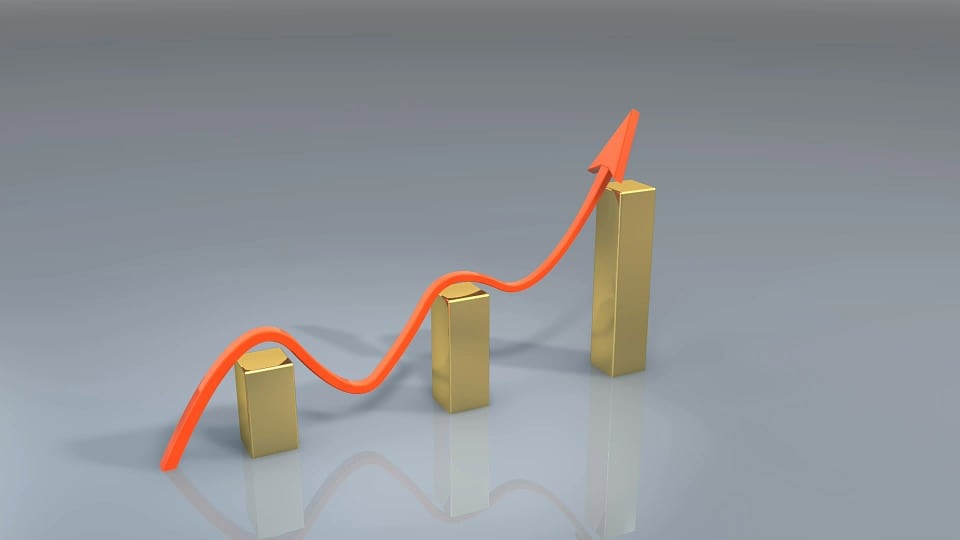 Many people believe that startups are far more nimble, less bureaucratic, and less political than large corporations. This is a myth that fails to recognize that, in reality, small businesses are as likely to be poorly run and dysfunctional as big enterprises. Some might suggest even more so.

Two related factors that are considerably more important than “size” are “leadership” and “company culture.”  First, it’s often about whoever’s running the show: CEOs, managers, and supervisors.  It’s about their experience, their issues, and as importantly, the culture they create and reinforce as the company grows.

Founders often create company cultures in their own image. That’s a normative occurrence and one that can determine how managers and employees alike behave and whether they have what it takes to make it over the long haul.  Companies will usually take on the positive energy – and the dysfunctions – of their founders or leaders.

As you consider company culture, it becomes clear that size really doesn’t matter. A positive culture can be defined and reinforced as a company scales as readily as a negative culture can make things come to a standstill in a tiny firm run by a maniacal control freak.

Everyone thinks they’ll be better off as entrepreneurs, and there is a conventional wisdom that remains in our society that suggests that smaller companies are better to work for than corporate giants. Both are myths. You can achieve personal fulfillment and career success working for big companies, small companies, your own company, or any combination thereof.  The myth of bigger is better might make for a nice sound bite, but it is rarely the case. Bigger isn’t better – better is better.

The bottom line is: it’s not whether or not to grow, but how to grow. Growth should be led by design, purpose, intent, and with great focus. It should never be allowed to spin out of control, or to become the sole, or even the top priority.

Growth shouldn’t be an expression or measure of ego, but should be a gauge of the health of your leadership, your brand and your culture.  Ultimately, it’s not really the growth that matters, but the discoveries made along the path to growth, and the outcomes achieved as the result of growth that produce the most value.