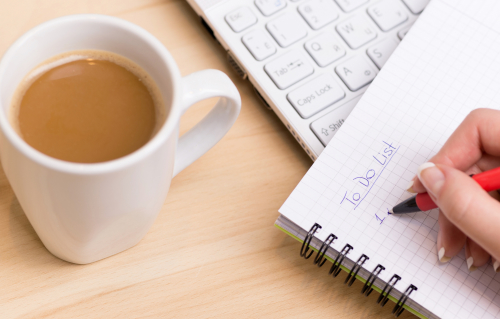 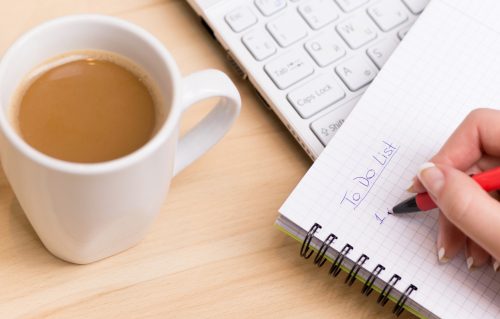 This post explores the Ivy Lee Method to enhance productivity. It was practiced by President and General Dwight D. Eisenhower and later repackaged as a time management matrix by Dr. Stephen Covey in, “The 7 Habits of Highly Effective People” (1989) with special emphasis on distinguishing between important and urgent tasks.

Who was Ivy Lee?

Ivy Lee (1877-1934), a pioneer of public relations and workforce management, made a name for himself by successfully spinning popular media narratives in the early 20th century. The muckraker’s robber baron of the Gilded Age was reframed as a captain of industry in the Progressive Era. Lee’s client list included John D. Rockefeller, Jr., Charles Lindbergh, Walter Chrysler, and Charles M. Schwab (not this Charles Schwab).

The origin story of Lee’s eponymous method for workplace productivity traces back to Schwab’s executive suite at the Bethlehem Steel Company.  Schwab viewed employee enthusiasm and productivity as inextricably linked, and sought Lee’s advice on effective methods for cultivating both. Lee’s answer was the promise of a proven formula, the committed use of which was guaranteed to maximize workplace productivity.

Schwab inquired as to how much it would cost for Lee to share this formula, to which Lee responded, “Nothing. Unless it works. After 3 months, you can send me a check for whatever you feel it’s worth for you.” Schwab’s immediate reply is unknown, but it’s safe to assume that free of cost resonated with the man whom Thomas Edison (genius inventor’s to-do list) once referred to as “a master hustler.” Schwab promptly ushered the executives into the office space conference room where Lee articulated 5 steps.

Following the steps serves many purposes, including but not limited to, provides a predetermined starting point to stymie the mind’s temptation to give-in to overwhelm, increase focus, decreases decision fatigue, prevents reacting to another’s agenda, and offers a clear metric for evaluating daily performance.

Whether task lists are handwritten on paper, the most effective form is whichever one you will actually use. You may maintain a list on the calendar in your office suite or in a preloaded Notes app on your smartphone. Other free apps worth exploring:

Disciplined practice of the Ivy Lee Method promises to enhance workplace productivity and improve your time management skills. Countless iterations of the method have endured for over a century for good reason!